At first I had no one idea what would be on my list, but as I browsed through some of the other blogs that linked up, I agreed several times. Then ideas started flowing.

Smencils. Also popular in my classroom. I had to settle many disagreements over these silly things. I think the kids bought them at the school book fair. If you click on the picture though, it will take you to the official smencil website. 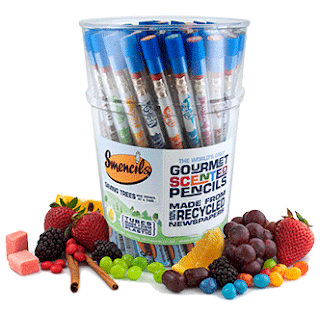 Shaped erasers. This fad is partially my fault. One of their reward coupons earns them a trip to the eraser bowl which has some fun-shaped erasers. I usually get them from the Target dollar spot or at the dollar store. But you can click on the picture to go to the place where all these erasers must be coming from because a lot of them looked very familiar.

Hershey's Multiplication Book. This silly book was probably on my library shelf less than a day all year. The kids were so excited to learn multiplication, they read it over and over. I can't tell you how many times I heard, "Mrs. Jones, did you know 10 x 10 is 100?" 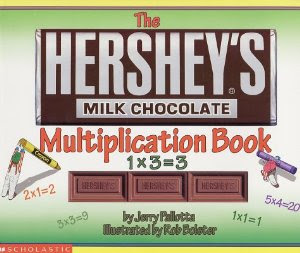 NG Kids magazine. My kids acted like they had never been allowed to read a magazine before once they found the magazine container in my library last year, so this summer I subscribed to 3 different magazines. And I decided I will store them in sleeves to help them last longer. The old ones I had were torn up from reading them and shoving them back in the containers. 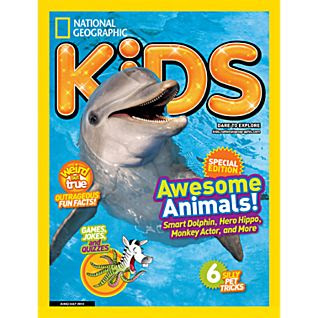 I'm sure there were other big hits in my classroom last year. These are the four that came to mind immediately.

Thanks for hosting, Mrs. Bainbridge!